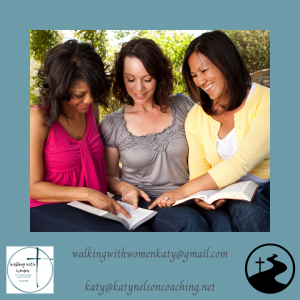 Each session we join the life journey of several women of the Bible, both in the Old and New Testaments. On the journey we will discuss and explore how they interacted in their day, growing in God/Christ, and how they influenced others in their walk. Each session will end with a “Call to Action”.
Signup! 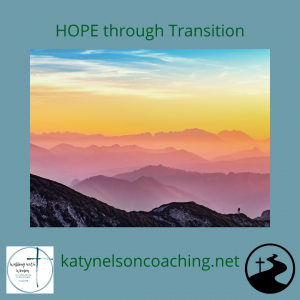 HOPE through the Seasons of Life!

Each session looks at why we respond to situations/circumstances the way we do.   Feel empowered as you walk away with knowledge on how to take your next step from where you are today, to live forward with courage, boldness and HOPE

In case you missed any mini-coaching conversations and you want to catch up, check out our YouTube channel HERE and don’t forget to subscribe so you don’t miss anything!

DISC Workshop:  This workshop equips your TEAM, Group, Relationships or You personally, to explore how our behavioral temperament can positively bring HOPE through Transition in relationships.

Spiritual Gifts Workshop:  This workshop identifies your Spiritual Gifts and explores where you may be called to serve within your local church or community.

DISC/Spiritual Gifts Workshop:  This workshop is a combination of exploring your behavioral temperament (DISC) and your Spiritual Gifts.  With the combined assessment, the DISC and Spiritual intertwine to help us understand how we are made in the Image of God!

“For you created my inmost being; you knit me together in my mother’s womb.  I praise you because I am fearfully and wonderfully made; your works are wonderful, I know that full well.” 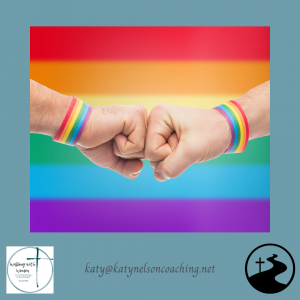 Building a Relationship with My Same Sex Attracted Child

Join other moms on this heartfelt journey of loving our kids.

Each session will be a time of Bible study with reflection, guest speakers, discussions of books written by authors walking through the journey, weekly discussion, encouragement, and prayer for one another.  You will walk away knowing you are not alone in this and how to love your son or daughter!

CLICK HERE to watch a video with more detail.
Recently, I was asked to write an article for Christian Living magazine, with the hope of opening up the conversation on LGBTQ+ in our churches.  CLICK HERE to read the article and feel free to share it with anyone you know that could use the encouragement to simply love their child. 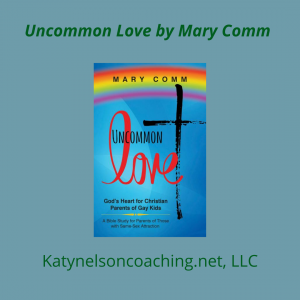 Uncommon Love by Mary Comm reaches into the heart of the mom and dad of children identifying as LGBTQ.  Honoring God first and loving our children with His love.

Parents of children identifying as LGBTQ are often alone; looking for support and others who understand.  Christian parents tend to wrestle with loving their child, while not condoning the lifestyle and setting boundaries that are open and loving; yet upholding Biblical standards.

Uncommon Love gives parents sound Biblical guidelines for repairing or maintaining a loving relationship without compromising their Christian faith or condoning sinful behavior.  This is a Christ-centered navigational tool for Christian parents whose kids have same-sex attraction or are living the LGBTQ lifestyle, that focuses on God’s Word and His heart for Christian families facing this heart-wrenching and difficult issue.

This workshop offers prayer, support and encouragement. You are welcome to join us. 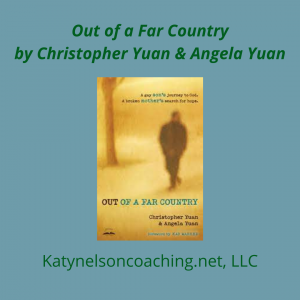 Coming Out, Then Coming Home

Christopher Yuan, the son of Chinese immigrants, discovered at an early age that he was different. He was attracted to other boys. As he grew into adulthood, his mother, Angela, hoped to control the situation. Instead, she found that her son and her life were spiraling out of control—and her own personal demons were determined to defeat her.

Years of heartbreak, confusion, and prayer followed before the Yuans found a place of complete surrender, which is God’s desire for all families. Their amazing story, told from the perspectives of both mother and son, offers hope for anyone affected by homosexuality.

God calls all who are lost to come home to him. Casting a compelling vision for holy sexuality, Out of a Far Country speaks to prodigals, parents of prodigals, and those wanting to minister to the gay community.

“But while he was still a long way off, his father saw him and felt compassion, and ran and embraced him and kissed him.” – Luke 15:20

Includes a discussion guide for personal reflection and group use. 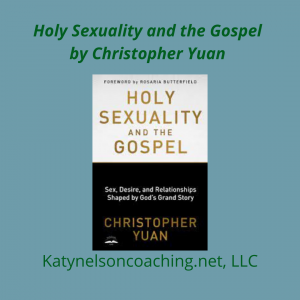 Holy Sexuality and the Gospel is a continuation of Dr. Yuan’s first book which introduced the concept of holy sexuality—chastity in singleness or faithfulness in marriage. God has uniquely qualified Dr. Yuan with personal experience and theological training to winsomely present a robust theology of sexuality in an approachable, practical, and relevant manner. Whether you want to share Christ to a loved one who identifies as gay or you’re wrestling with questions of identity yourself, this book will help you better understand sexuality in light of God’s grand story and realize that holy sexuality is actually good news for all.